Call Us Location Menu
COVID-19
What we are doing to keep your safe.
Click to see details
5 April 2022

Bursting on to the scene in 2012, the first generation XV immediately won Australian’s hearts with its impressive list of features, versatility, and subtle sophistication. 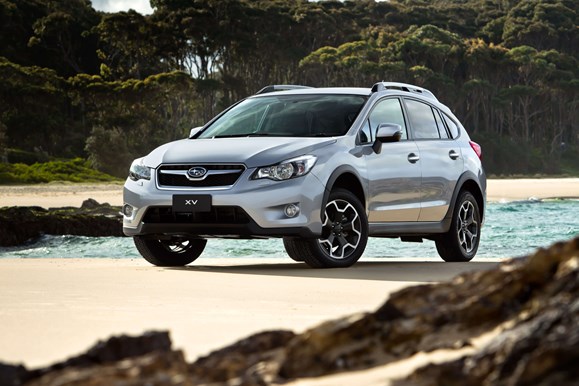 The initial generation XV was the first Subaru – and the first in the Compact SUV class – to offer fuel-saving Auto Start Stop. It also ushered in a new addition to Subaru’s recreational range.

With a formidable fun-themed package built on quality, high technology, efficiency and sport design, Subaru’s XV has gone on to achieve great success.

In 2017, Subaru’s second generation XV was welcomed in Australia and became the second Subaru model underpinned by the widely acclaimed Subaru Global Platform, boosting dynamic performance plus on and off-road capability.

The second generation XV received two incredible accolades in 2017 and 2018, with XV 2.0i S AWD being awarded the winner of OzRoamer COTY SUV under $45,000 for two consecutive years. 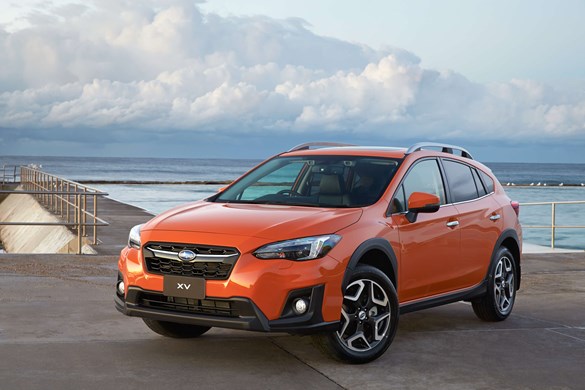 Fast forward to 2020, and it shaped up to be a big year for Subaru XV, with two major changes to the model line. Firstly, it joined the Subaru Forester in the brand’s first steps into the hybrid arena, with the XV Hybrid AWD offering over 14% improvement in fuel efficiency compared to equivalent petrol variants in the urban cycle, and over 7% improvement in the combined cycle (based on testing conducted in accordance with ADR 81/02). A decade has passed since the much-loved Subaru compact SUV was first launched in Australia, and throughout this time the XV has evolved, both cosmetically and technologically, however, it’s remained true to its fundamental purpose, designed with attitude and built for fun.

Subaru Australia Managing Director, Blair Read, said: “The success of XV has been its ability to offer consumers a compact SUV that provides on-road and off-road capabilities, catering for city-living and off the beaten track getaways.

"The XV sits in that sweet spot between the small and medium SUV category and provides an impressive package for an affordable price.

"100,000 XV sales is a major milestone for the Australian retailer network, and we are delighted that the XV continues to meet Australian consumer’s needs!" 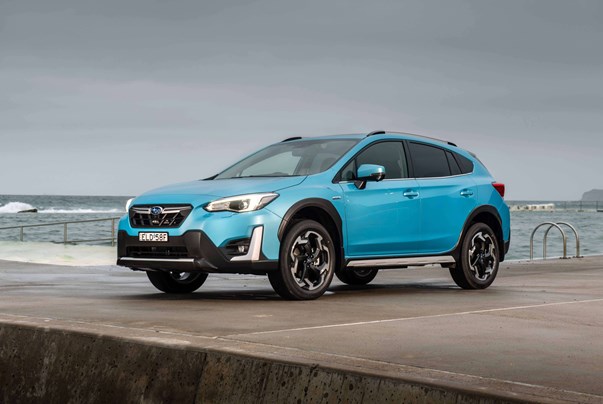 The Subaru XV was first launched in the Australian market – offering a new addition to Subaru’s recreation range.

Subaru XV made its first steps in the hybrid area with the XV Hybrid AWD and experienced mid-life update which introduced Subaru Intelligent Drive (SI-Drive) across the range.